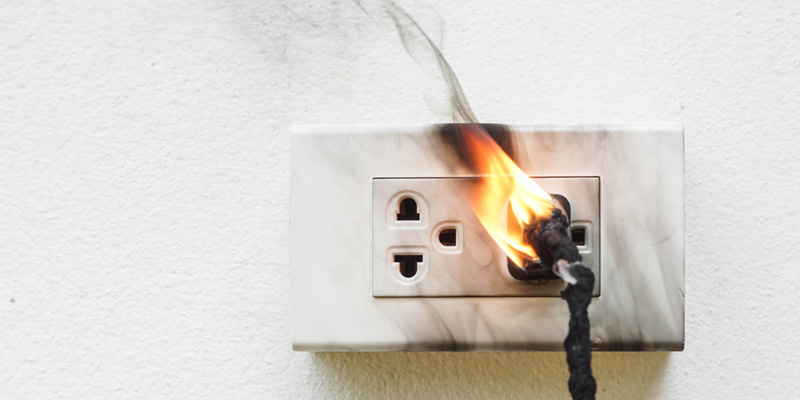 Three Warning Signs That Your Project Managers Are Burning Out

As noted by Psychology Today, burnout is a state of chronic stress that leads to: physical and emotional exhaustion; cynicism and detachment; and feelings of ineffectiveness and lack of accomplishment.

Obviously, it’s both compassionate and strategic for enterprises to have a clearer picture of project managers who are at-risk of burning out — or have long-since passed the burnout milestone —  so that the right personnel can intervene, and try to make a positive difference. To that end, here are three warning signs to scan for:

Project managers that ratchet up the micromanagement dial — and keep it there even when an urgent situation or crisis has passed — may believe that they are doing so to establish (or re-establish) stability, consistency and clarity, and prevent scary problems from erupting.

However, the truth is that in the long run (and often even in the short run) micromanagement is neither productive nor sustainable, and project managers who exhibit this tendency — regardless of what they tell others or believe themselves — are struggling rather than striving. It’s only a matter of time before they’re forced to dial things down due to illness, exhaustion, frustration, or in some cases, a revolt or exodus by team members who are fed up with being micromanaged.

Project managers are counted upon to rise to the occasion and provide direction — especially when projects are somewhere between confusing and chaotic. However, some project managers spend so much time in damage control mode — frenetically putting out everything from brush fires to infernos — that they start automatically feeling as though they are the last, best hope for project survival.

The key word above is “automatically” — because it’s indeed true that project managers do need to be superheroes from time to time. But when that role is assumed before a project starts, or is demonstrated on projects don’t need a superhero to save the day, then burnout is on the map and getting closer by the day.

It should be added that project managers who exhibit this aren’t taking their ego out for a spin, regardless of how things may look on the surface. On the contrary, they’re suffering — both psychologically and physically. However, they believe (and often with good evidence) that paying the price of being a superhero is “the lesser of two evils” if the alternative is failed projects and enraged bosses or customers. And to exacerbate the problem, some enterprises start to over-rely on their superhero project managers because, well, that’s what people do to superheroes.

This one is tricky. Some projects managers would rather work than take time off. This preference alone doesn’t make them a “workaholic.” Many people — not just project managers — enjoy their work; or at least, they aren’t particularly motivated to sit at home and watch TV, or head out on vacation and deal with the line-ups and other stresses (just ask any parent!).

However, there is a line between wanting to work, and being overcome with anxiety or dread at the thought of taking time off. Project managers who feel the latter are not so much going to work, as they’re being pulled into work day after day — which is a formula for burnout. What’s more, bosses, team members and customers invariably start to assume that these project managers will always be around and available, which makes it even less likely that they’ll take some much-needed time off.

While being a project manager can (and should) be enjoyable, it’s not an easy job — which is why those who cultivate the right knowledge, skills and personal suitability factors are highly coveted. For example, the Project Management Institute’s “Project Management Job Growth and Talent Gap 2017-2027” report highlighted that through 2027, the project management-oriented labor force is expected to grow by 33 percent — which means almost 22 million new jobs. Simply put, when it comes to career options and job security, there has never been a better time to be a project manager.

But as we all know: rewards and risks travel in pairs. That means avoiding burnout is always going to be a key challenge for both new and seasoned project managers. Organizations that lean forward and provide intelligent and appropriate help when burnout is possible, likely or doubtless can make a profoundly positively difference in the lives of their project managers — and in the big picture, in the fate of their enterprise.